Welcome to the Herbert Midgley "The Internet Legend" WebPage! 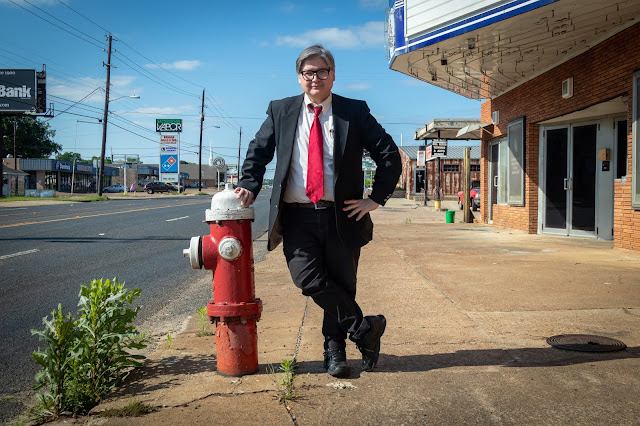 THE RISE OF THE ROBOTS sci-fi film : www.TheRobotFilm.com

As a filmmaker for the last twenty years, Herbert Midgley has worked as a director, unit production manager, assistant director, camera, editor, sound design, sound mixer, boom, grip, production assistant, screenwriter, and composer. He has worked on ten feature films and forty-plus short films. Also, Herbert has made many narrative and art films and is an active photographer. He is in demand as a producer, composer, and assistant director for independent films. Last year he wrote two feature film screenplays and made various indie films and music videos.
Herbert holds a Masters Of Fine Arts in Film & Cinematography and an M.Ed. in Education, in addition to an M.M. in Music Composition. He was one of the pioneers of YouTube and has over 4000 videos that he was posted. For the last ten years, Herbert has posted one video on YouTube each day.
In 2014 Herbert Midgley premiered his sci-fi feature film The Rise Of The Robots in film festivals all over the United States. In 2016 The Rise Of The Robots received a distribution deal on Amazon Prime and on DVD.

Here is the link to THE RISE OF THE ROBOTS
www.therobotfilm.com

And here is the link to Herbert's YouTube page:
www.Midgleyfilm.com